We are a community of creatives, based in Barcelona. We comprise of photographers, designers, thinkers, illustrators and web experts. Our aim is to provide creative solutions to business problems while maintaining our vision to make the world a better place. We are an ever evolving group, and work with many professionals across the creative spectrum. We have worked with some of the most distinguished clients already and are looking to improve our portfolio all the time.   Studio 83 is Frankie Malone (frankiemalone.com), Cathy Loughran (cathyloughran.com), and Chris Knox (helloknox.com). We are ever evolving and will always involve new people where possible.

Frankie has been working in the field of photography and graphic design for over 25 years.  He started out as a design editor for Graphic Reproductions in Dublin before taking the role of picture desk manager at Inpho Photography for many years.  Leaving Dublin in 2003 to travel and work as a freelance photo editor, locations manager, retoucher and editor for many professional photographers over the years. His most recent projects were for the Museu Nacional d’Art de Catalunya (MNAC) as working as the graphic designer for the exhibitions Liberxina and Oriol Maspons. Throughout his time in Barcelona he has combined graphic design and photography to produce meaningful and abstract imagery. As a designer he has produced websites, poster campaigns, marketing materials and branding. “I love working with photography and text, flyers and posters being my passion, I am a visualist, I create images, through photography, manipulation and composition.” 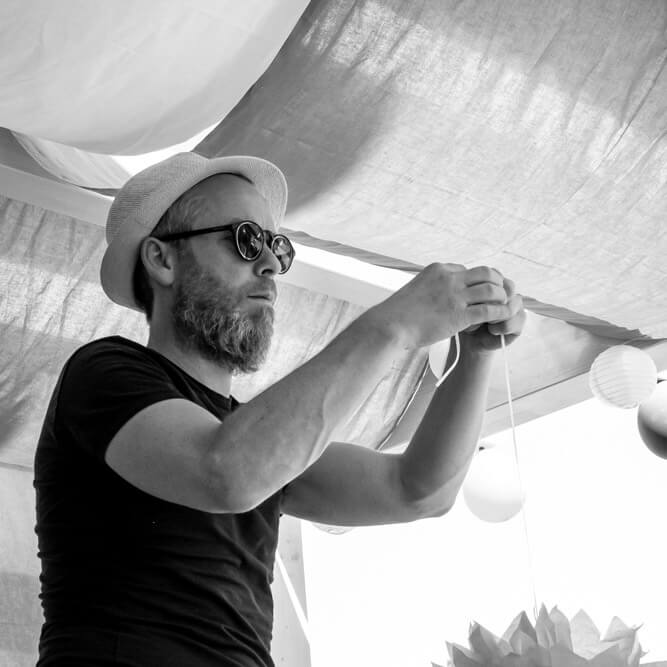 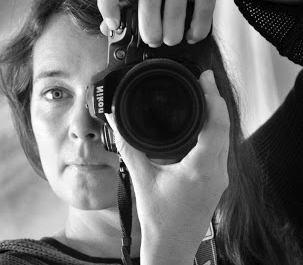 Cathy has worked as a photojournalist for over 30 years, she has contributed to The New York Times,  The Independent (London), The Observer (London), The Miami Herald (U.S.A.), Liberation (France),  El Periodico (Catalunya), Stern, (Germany) as well as many news publications in her home country Ireland – The Irish Times and Sunday Tribune amongst others. She studied Documentary Photography at Newport School of Art and Design in Wales, and has lived and worked in various places outside of Dublin including Miami, London, Wales, Paris and the south of France.  – Winner of the ‘Young British Photographer of the Year’ (The Guild of British Picture Editors) – Winner of the Tom Hopkinson Bursary – World Press Master Class She is currently undertaking the PhotoEspaña Masters 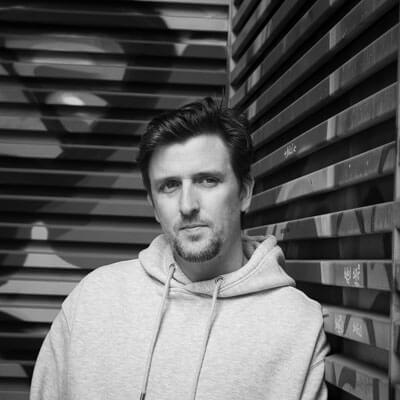 A digital designer with expertise in User Interface, Web and App Design, Creative Direction, Branding, WordPress, Digital Marketing, Email Marketing, Front-end Development. Chris is our web expert and has 15 years of experience, working with clients ranging from agencies & startups to international brands. He has produced many websites with beautiful functionality. It’s a pleasure to have him in our ranks.
Talk To Us 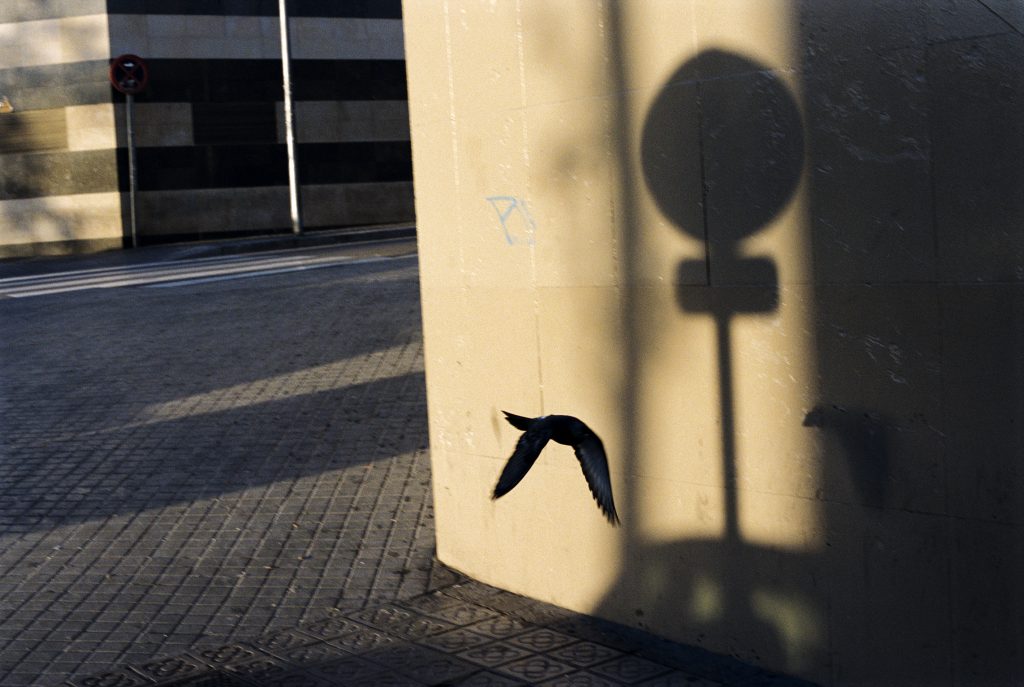 Things are changing so fast, and while living life now, we must change many things for the sake of a better future. What seems evident is that our virtual world will become even more important, to keep connected, creative and productive.

We want to help, and join in collaboration with those individuals and communities that may want to revisit and shape their purpose, or even to pursue that previously elusive dream …

We thank you for your time and hope we can collaborate together.